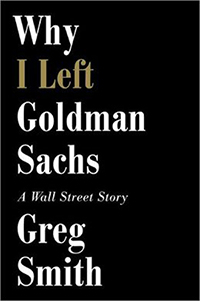 Why I Left Goldman Sachs: A Wall Street Story

The column immediately went viral, became a worldwide trending topic on Twitter, and drew passionate responses from former Fed chairman Paul Volcker, legendary General Electric CEO Jack Welch and New York City mayor Mike Bloomberg. Mostly, though, it hit a nerve among the general public who question the role of Wall Street in society - and the callous “take-the-money-and-run” mentality that brought the world economy to its knees a few short years ago. Smith now picks up where his Op-Ed left off. 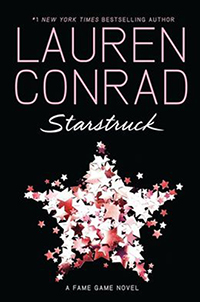 Are the stars of The Fame Game ready for their close-ups?

Madison Parker has discovered that not all publicity is good publicity. After turning herself in for stealing some bling, the reality star is stuck doing community service while her Fame Game castmates soak up all the screen time.

Aspiring actress Carmen Curtis is finally making a name for herself, but she’s finding it harder than ever to get out from behind her famous mother’s shadow.

And in Hollywood, leading men are a dime a dozen, but a good man is hard to find. So when two of the girls have their eye on the same guy, that can mean only one thing: on-camera drama. 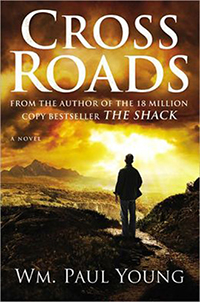 Anthony Spencer is egotistical, proud of being a self-made business success at the peak of his game, even though the cost of winning was painfully high. A cerebral hemorrhage leaves Tony comatose in a hospital ICU. He awakens to find himself in a surreal world, a living landscape that mirrors dimensions of his earthly life, from the beautiful to the corrupt.

It is here that he has vivid interactions with others he assumes are projections of his own subconscious, but whose directions he follows nonetheless with the possibility that they might lead to authenticity and, perhaps, redemption.

The adventure draws Tony into deep relational entanglements where he is able to see through the literal eyes and experiences of others, but is blind to the consequences of hiding his personal agenda and loss that emerge to war against the processes of healing and trust.