KARA member drops out of ‘Iris 2’

KARA member drops out of ‘Iris 2’ 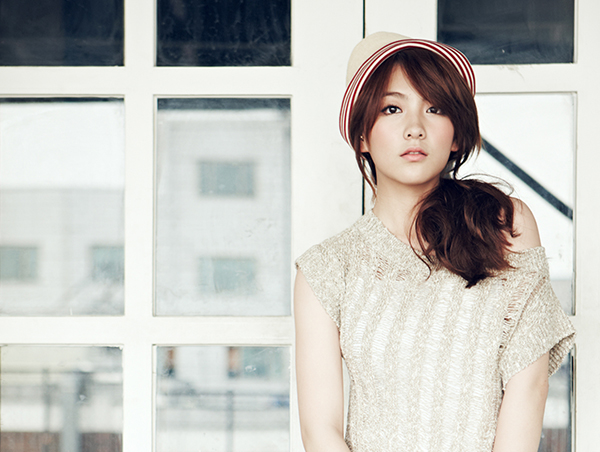 
Just a month to go until the second installment of “Iris” hits the airwaves, KARA’s Kang Ji-young has dropped out of the show.

DSP Media announced on Jan. 8 that due to differences, the network and the agency couldn’t see eye to eye on a few matters resulting in Kang walking away from the show.

The sequel to the hit-show which starred Kim Tae-hee and Lee Byung-hun back in 2009 was to be Kang’s debut piece into Korean television.
Although the girl group member has starred in a Japanese drama, she has yet to appear in a drama here at home.

As she is still interested in acting, Kang is said to be looking over some other proposals.