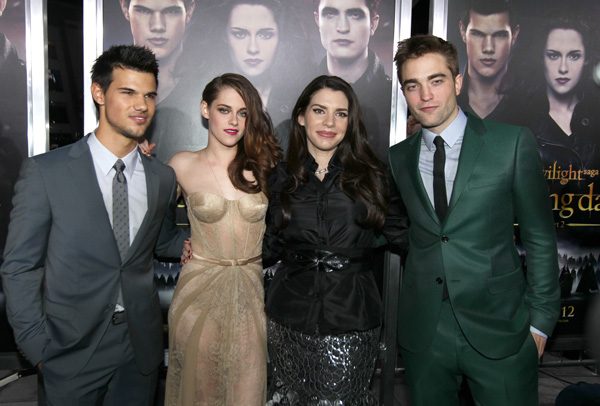 LOS ANGELES - The “Twilight’’ finale had better reviews than the franchise’s previous four movies, but you’d never know it from the Razzie nominations singling out Hollywood’s worst of the year.

A spoof of the Academy Awards, the Razzies announcement comes a little more than a day before the Oscar nominations. Razzie winners will be announced Feb. 23, the night before the Oscar ceremony.