Kim Rae-won says he’s not so rich despite rumors

Kim Rae-won says he’s not so rich despite rumors 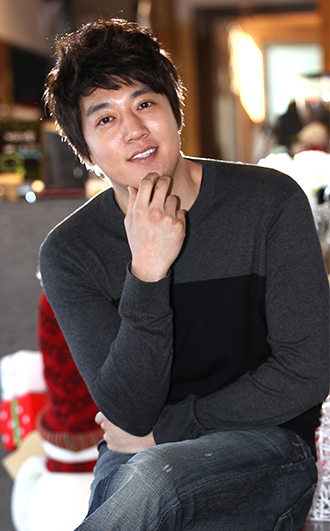 Actor Kim Rae-won spoke once and for all to quell any rumors about him and his affluent parents.

While recording the talk show “Healing Camp,” Kim said that he wanted to clarify all the idle talk surrounding him.

“It’s true that I never lacked anything growing up,” said Kim, “but I wouldn’t go so far as to call my family a royal family.”

Kim did affirm that he inherited an apartment unit during middle school as well as a large sum of money from his grandmother.

The episode, in which Kim dishes the dirt on his upbringing, will air Jan. 14.