‘I Miss You’ stars dig deep for staff members

‘I Miss You’ stars dig deep for staff members 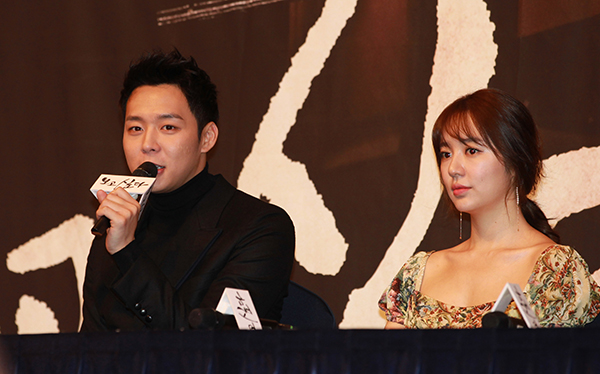 Wouldn’t you like to have a Hallyu star as a co-worker? Stars of the MBC drama “I Miss You,” Park Yu-chun and Yoon Eun-hye, have dug deep to thank staff members on set.

As the program came to an end on Jan. 17, the two entertainers pooled their money together to provide an overseas trip to those who worked tirelessly on the set for the last four months.

A spokesperson from the drama said that all staff members were touched by the gesture.

“Unless it’s a huge hit or a long-running drama, it’s unusual for cast members to pay for staff to travel abroad.”

The lucky staff members will leave for Thailand on Feb. 20 for five days and four nights.