Paul Gauguin’s giant painting “Where Do We Come From? What Are We? Where Are We Going?” (1897-1898) will be the highlight of the French post-impressionist artist’s large-scale retrospective at the Seoul Museum of Art in central Seoul starting in mid-June.

A large-scale retrospective of French modern master Paul Gauguin (1848-1903) is expected to draw significant attention as the Seoul Museum of Art (SEMA) sets out its plans for the coming years.

To be held at the museum’s headquarters from June 14 to Sept. 29, it will feature about 100 pieces by the French Post-Impressionist artist, who is known for his paintings of people on the South Pacific island of Tahiti, where he spent time after fleeing Europe. In the well-known artwork, the artists uses strong colors to symbolize the primitive power he observed.

“The exhibits will include the masterpieces that Gauguin made during his stay in Brittany, including ‘The Vision After the Sermon,’?” said Lee Hae-min, curator of the Hankook Ilbo Cultural Project Center, which is planning the show. 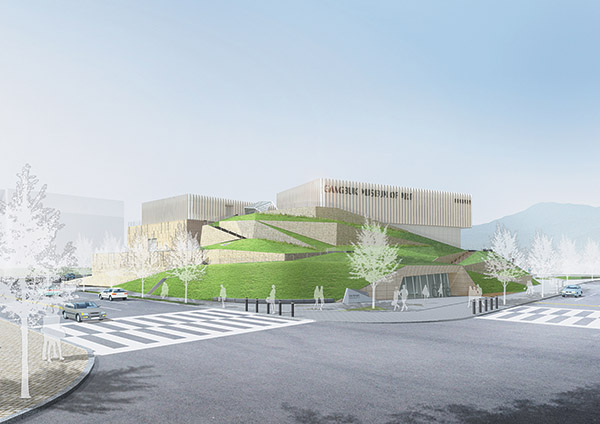 A conceptual drawing shows plans for the Seoul Museum of Art’s North Branch under construction in Nowon District, northern Seoul. The branch will open in July.

“And the highlight will be the famous painting ‘Where Do We Come From? What Are We? Where Are We Going?’ on loan from the Museum of Fine Arts, Boston,” she said.

The 3.7-meter (12-foot) panoramic painting is an ambitious masterpiece in its theme and scale made by Gauguin during his latter years in Tahiti.

Other planned shows include the inaugural exhibition of the museum’s North Branch, which is now under construction and will open in July, according to the SEMA’s recently unveiled annual plan.

The North Branch is being built in Nowon, the northernmost district of Seoul. The area is so far considered to be weak in cultural facilities compared to the central and southern parts of Seoul.

Accordingly, the SEMA said it wants the North Branch “to help balance cultural development in Seoul, focusing on public art.”

“The South Branch will specialize in living arts encompassing crafts, design and architecture, while the headquarters will focus on international exhibitions to attract foreign tourists,” the museum explained. 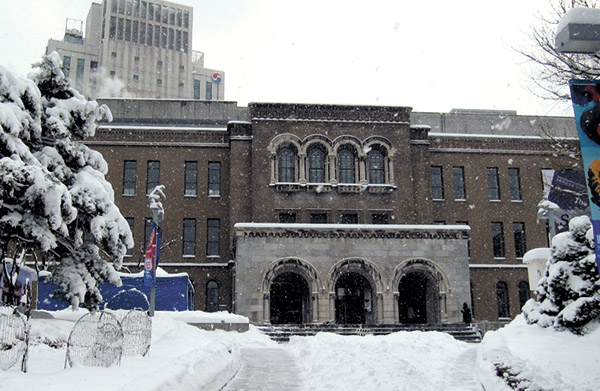 The museum’s headquarters is near Deoksu Palace in central Seoul.

As part of the international exhibitions at headquarters, SEMA will show pieces by Taiwanese contemporary artists from April 9 to June 16 as part of an exchange with the National Taiwan Museum.

It will also hold a solo show of Kim Ku-lim, a 76-year-old pioneer of Korean avant-garde art, from July 2 to Sept. 8. 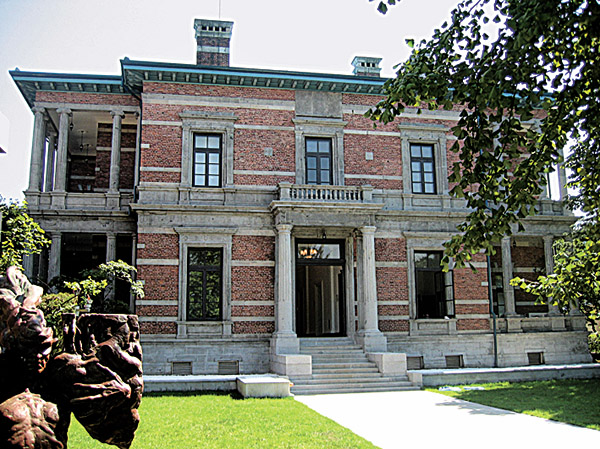 The South Branch is near Sadang Station in southwestern Seoul. Provided by the museum

He is now participating in a show called “A Bigger Splash: Painting after Performance” at London’s Tate Modern.

And from Oct. 22 to Feb. 16, 2014, the museum will show an exhibition of design and architecture from five Scandinavian countries.