Diarrhea is no match for Jung Yup

Diarrhea is no match for Jung Yup 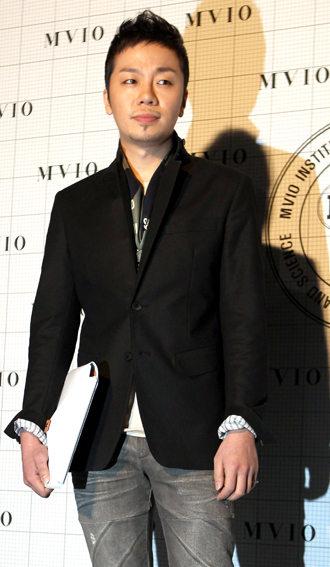 Brown Eyed Soul’s Jung Yup has shown that he’s one tough cookie as he carried on with duties despite being sick.

Earlier in the month, Jung showed symptoms of norovirus, a type of viral gastroenteritis.

Although he’s doing O.K. now, during his worst moments, Jung carried on with his radio commitments and a tour itinerary despite frequent trips to the bathroom.

The fact that he braved it all for the Suwon leg of the “Soul Play” tour over a week ago was revealed just yesterday.

With his health restored, Jung will carry on with the tour, the next stop being Seoul from Feb. 15 to 16 at Olympic Park in the eastern part of town.

As well as connecting with fans in the country, the ballad-singing quartet will attempt to break into the Japanese market this year.

As always, fans are eagerly awaiting the next move.