Nell is ready to rock Japan

Nell is ready to rock Japan 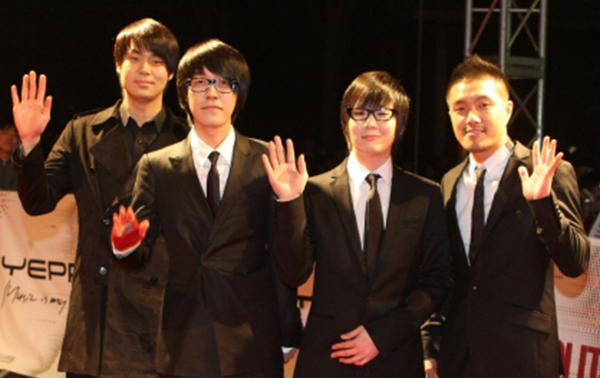 
Rock band Nell is ready to make its Japanese debut with the release of the album “Slip Away.”

Ullim Entertainment said that the album is pretty much the same as the EP released last year in Korea, except with the inclusion of one more track.

In addition, a DVD containing music videos is part of the Japan package.

“There are a lot of fans there already who have been waiting for the band’s release,” said a spokesperson from Ullim Entertainment.

“We are not out for monetary gain but are all about going back to the basics - the music,” said the agency.