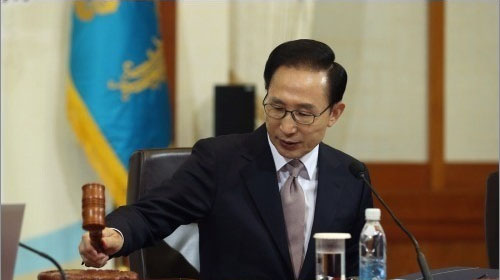 Outgoing President Lee Myung-bak issued special pardons to a long-time friend, close associates and others Tuesday despite mounting criticism, especially from his successor, that he is abusing his clemency power in his last days in office.

Park and Kim were convicted in a vote-buying scandal in a ruling party leadership election.