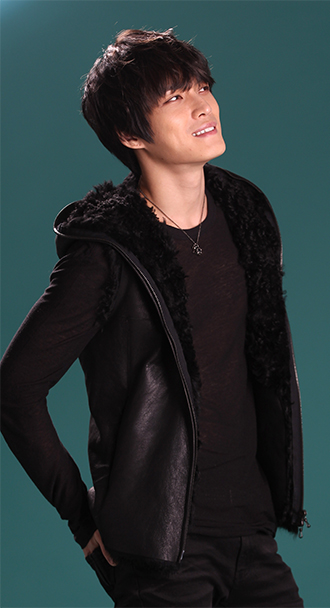 Kim Jae-joong’s transformation from idol singer to rocker has met with resounding success throughout Asia.

The album, titled “I” and released on Jan. 17, has managed to top charts in both Taiwan and Japan, not to mention doing well at home.

Meanwhile at Tower Records in Japan, the music retailer has gone so far as to provide a display unit just to showcase Kim’s first solo album.

After 10 years of being a pin-up idol singer, Kim made the risky move of crossing over to rock.

Although still a member of the popular K-pop trio JYJ, Kim wants to be known as a rocker in his own right when active as a soloist.

He wrote the lyrics to the six tracks on the album but did recruit the help of veteran rocker Kim Ba-da, the vocalist of the group Sinawe. The somber teaser images for the album shocked many.