Lee Joon-ki wows with his versatility

Lee Joon-ki wows with his versatility 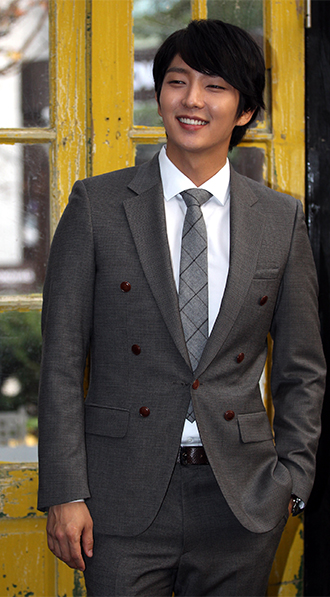 Lee Joon-ki’s new EP “CBC” is faring well across the East Sea. After being launched on Tuesday, the album was second on Oricon’s daily chart.

Contained on the album is the title track “Tonight,” which was a big hit with the fans when Lee unveiled it at his December fan meets in Nagoya, Osaka and Tokyo.

There are four additional songs, too, all never before released.

“Tonight” dazzled fans with lyrics crafted by Lee himself. It is a song about falling in love at first sight.

In line with his new release, Lee is scheduled to meet with fans in Japan.

Today he’ll hold a fan meet at Tower Records in Shibuya, Tokyo, for those who purchased the album.

While there last month, Lee met with more than 10,000 in the course of a week.

At the meets, the pretty-faced actor talked about his latest drama, “Arang and the Magistrate,” no doubt answering questions about working with the beautiful Shin Min-a.

He also spoke about life as a singer.