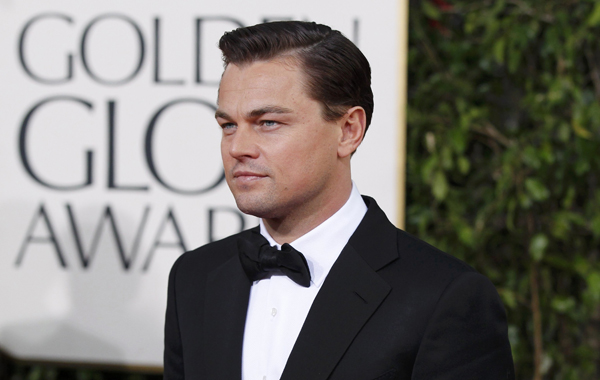 World Wildlife Fund and the actor were encouraging people to sign a petition urging Prime Minister Yingluck Shinawatra to ban the trade and protect African and Asian elephants from poaching.

Although Thai law prohibits the sale of African tusks in the kingdom, ivory from domestic elephants can be traded legally.

Activists say the loophole encourages massive quantities of African ivory to be illegally imported to Thailand each year.

The wildlife fund quoted DiCaprio’s appeal as warning that elephants and other species are being threatened by the demand for their parts.

“Whole populations are at risk of being wiped out, if we don’t take immediate action to shut down this illicit trade,’’ it quoted him as saying.

The 38-year-old DiCaprio has long been an environmental activist and is on the World Wildlife Federation board.

The “Blood Diamond” star’s most recent film was “Django Unchained,’’ and he will star in the upcoming Baz Luhrmann remake of “The Great Gatsby.’’