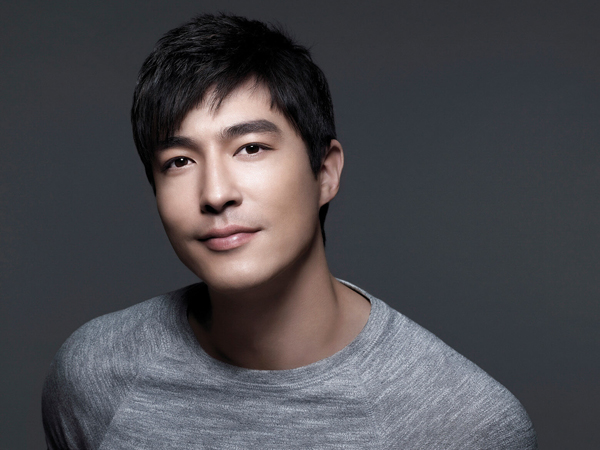 Actor Daniel Henney has plunged into the project of saving our oceans at the San Pedro Marine Mammal Care Center.

In line with the Korean InStyle magazine celebrating its 10th year in March, Henney was picked as one of 10 local celebrities to take on a charity project.

For his part, the Hallyu heartthrob cleaned up the ocean around his home in the United States.

With the beauty brand La Mer as his supporter, Henney took time to meet some injured sea lions and seals and picked up rubbish at a marine animal shelter in California early this month.

A representative from the magazine said that despite his busy schedule promoting the films “Shanghai Calling” and “Last Stand,” Henney spent five days as a volunteer.

The model-turned-actor of Korean descent said he took a lot away from his volunteer efforts.

“After seeing the polluted ocean, I realized that we need to educate the public about the importance of clean waterways,” he explained.