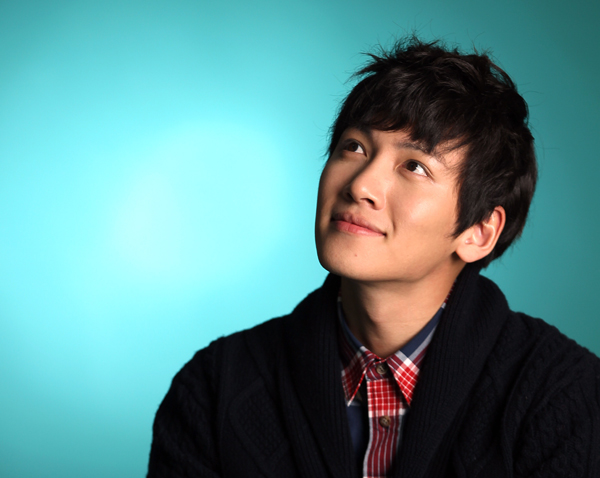 Ji Chang-wook proved that he deserves the title “Hallyu Actor” alongside his peers after a triumphant Japanese fan meet.

Ji’s agency confirmed that the 25-year-old star held two fan meets, one in Tokyo and the another in Osaka, from Saturday to Sunday.

The agency said that leading up to the event, all tickets were sold out within 10 minutes of going on sale. As a result, two additional sessions were added in the Japanese capital.

The actor also said that he enjoyed himself despite it being “totally different from working on a drama or a movie.”

In particular, Ji said he loved interacting with his Japanese fans.

Ji was in the SBS drama “Five Fingers,” which wrapped up recently.

In December, he made headlines for being involved in a car accident.

Although he did get a few cuts on his forehead, he was otherwise OK.