For Corning, flexible glass is the next big thing

For Corning, flexible glass is the next big thing 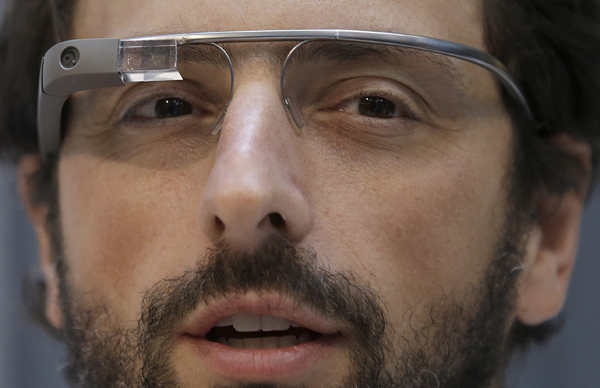 Companies are yet to come up with products that can take full advantage of Willow glass, which can be made in a roll similar to newsprint, James Clappin, president of Corning Glass Technologies, said Thursday in Beijing. The product will let companies make curved or flexible displays.

“People are not accustomed to glass you roll up,” Clappin said after an event marking the opening of an $800 million factory for liquid-crystal-display glass. “The ability of people to take it and use it to make a product is limited.”

The Corning, New York-based company is producing the glass and making “a lot of effort” to teach “very big name” customers how to handle the spools, Clappin said, declining to elaborate. The introduction of the glass comes as Google and other companies consider wearable computing devices.

Willow glass could be used in some simple products this year, Clappin said, such as a flexible barrier for solar panels or a thin film behind some touch panels.

Corning sent out samples of the flexible glass to makers of phones, tablets and TVs in June. Chief Financial Officer James Flaws said at the time the company hoped it would be available in consumer products this year.

Google has plans to introduce eyeglass-embedded computers next year. Apple has a team of about 100 product designers working on a wristwatch-like device that may perform some of the tasks done by the iPhone and iPad, two people familiar with the company’s plans said last month. Clappin declined to comment when asked whether Corning has had any contact with Apple.

Surging global sales of smartphones have helped boost earnings for 161-year-old Corning, which made the glass for Thomas Edison’s light bulb, according to its Web site. Gorilla Glass, which was introduced in 2007, is used in more than 1 billion devices worldwide, according to the company. Corning has sold the glass to 33 electronics makers, including Samsung Electronics and Sony, for use in more than 900 models.

“We sell a lot of Gorilla Glass in cell phones, but a notebook is 10 times the size, 10 times the area,” he said. “Glassmakers sell in square feet. We like area - the bigger the area, the better.”