Richard Burton finally gets a star

Richard Burton finally gets a star 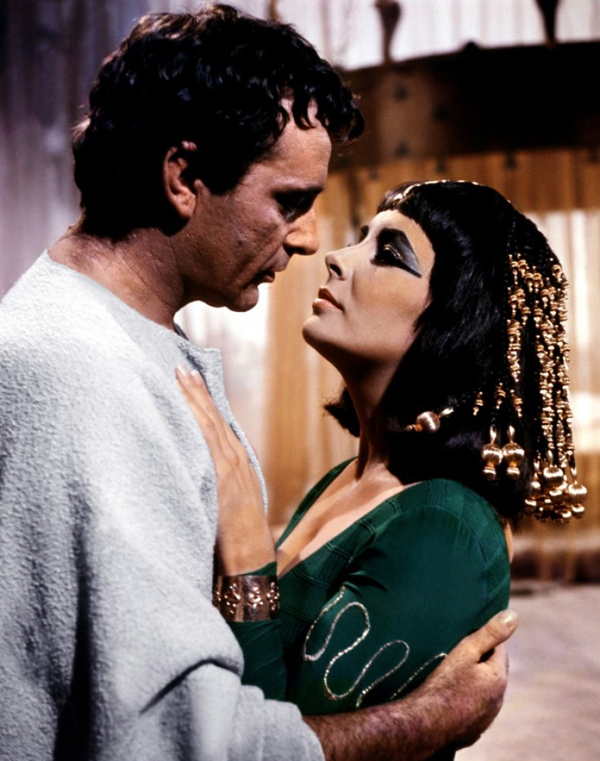 LOS ANGELES - British actor Richard Burton finally received a star on the Hollywood Walk of Fame next to that of his two-time wife, Elizabeth Taylor, on Friday, nearly 30 years after his death.

The Welsh-born Burton, who died in 1984, received the career honor as part of the 50th anniversary of “Cleopatra,” in which he and co-star Taylor began their storied and tumultuous love affair.

The couple’s adopted daughter, Maria Burton, accepted the honor of the iconic terrazzo and brass star along Hollywood Boulevard in the historic heart of the U.S. film industry.

Burton was nominated for an Oscar seven times between 1953 and 1978 but never won.

Actor and fellow Welshman Michael Sheen spoke at the unveiling and recalled the awe he felt when Burton and Taylor, one of Hollywood’s most famous couples, visited the village where Sheen grew up.

“The same beach that I built my boyhood sand castles [on] and learned to failingly swim - it was that same beach, that one legendary day, Richard Burton and Elizabeth Taylor descended from the heavens, like gods from Olympus, in a helicopter .?.?. and landed on those sands,” Sheen said.

“They stepped out swathed in luxurious fur coats - it was the 1970s - and walked among us for too short a time,” he added.

Burton and Taylor wed for the first time in 1964 and divorced in 1974. They remarried the following year, but that marriage lasted just nine months. Reuters