Kim Jin-ho plans for show in the U.S.

Kim Jin-ho plans for show in the U.S. 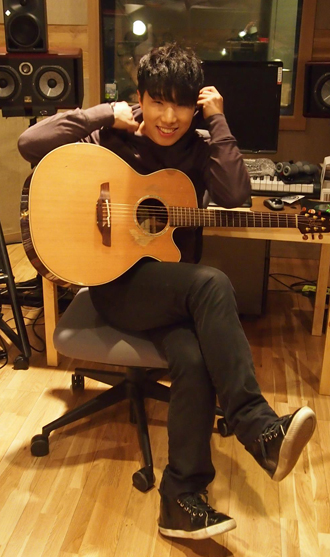 SG Wannabe vocalist Kim Jin-ho has his eyes set on North America as he looks to meeting with fans and performing there in a few days.

His agency revealed yesterday that “Kim Jin-ho will be in the United States, performing at the ‘San Francisco Music Matters Asia,’ which runs from Thursday to Friday.”

Music Matters Asia kicked off in Hong Kong in 2006, and this year, in cooperation with the Center for Asian-American Media, the two-day showcase will invite a host of big names from the indie music scenes in Korea, China and Taiwan.

Those slated to perform alongside Kim are Galaxy Express, White - and No Brain.

Kim’s agency said that the Korean singer will tantalize “by singing ballads instead of the popular dance and hip-hop genres.”

“He’ll exemplify what a K-ballad is,” said the agency spokesperson.

Ahead of his show on Thursday, Kim will spend tomorrow night singing in Silicon Valley.