Actress Park Shin-hye will embark on her first tour of Asia this month.

Actress Park Shin-hye will embark on her first tour of Asia this month. 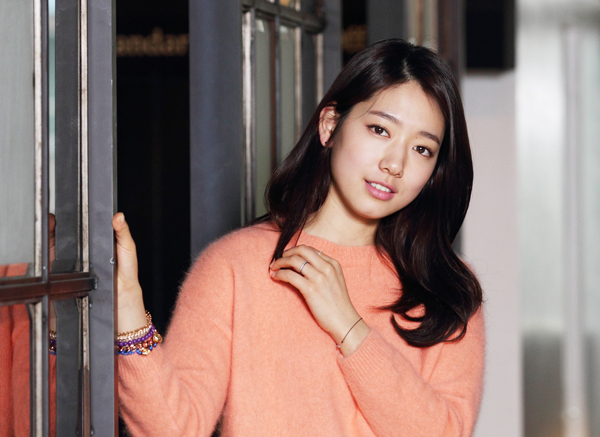 To celebrate her 10th year in the business, Park will visit the Philippines on March 17 to kick-start the series of performances and meet with fans. She will then head to Japan and China.

“[Park] will meet with up to 6,000 fans in three countries, and we are still coordinating her schedule in other countries,” SALT Entertainment said.

As Park showed her version of pop star Beyonce’s “Single Lady” in her last meeting with fans in Taiwan, many expect similar developments during the upcoming tour.

Park rose to fame thanks to her role in the 2009 TV drama “You’re Beautiful”.