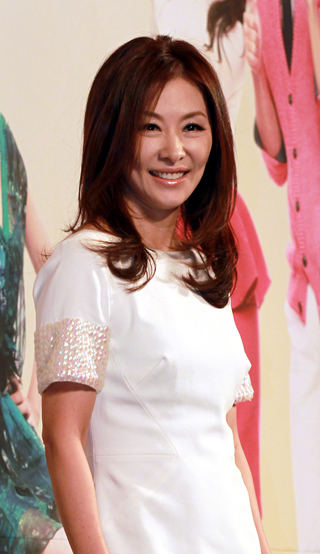 Lee Mi-sook, a veteran actress who has been embroiled in a boy-toy scandal, decided to drop the charges she filed against two journalists.

Lee filed a suit for 10 billion won ($9.2 million) in January of last year against those who quoted officials saying that Lee had an “inappropriate relationship” with a male host 17 years her junior.

She has not made any official statement on why she is dropping the suit.

She previously appealed twice to the Seoul Central District Court after the court ruled in favor of the defendants.

In its first ruling, the court said there was no evidence to prove the reporter’s allegation.

Meanwhile, Lee also lost an appeals trial in which her former agency filed a damage suit against her for breaching her contract.

The Seoul High Court ruled last month that Lee must pay 120 million won to her former agency The Contents Media. The agency originally ask for a total of 200 million won in damages.