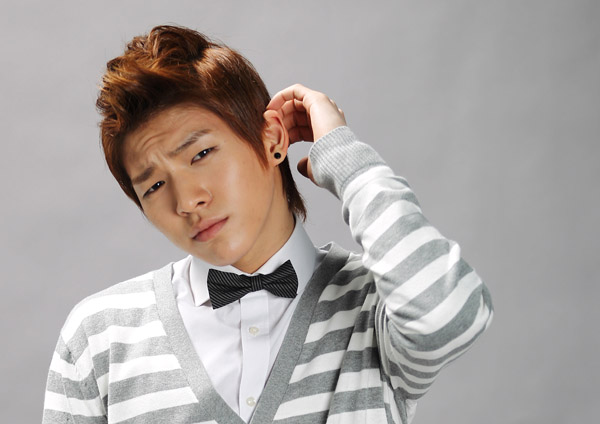 Daniel of boy band DMTN has admitted that he sold marijuana to his acquaintances from September to December last year.

He told police that he sold illegal drugs multiple times after he was arrested on Saturday, according to the idol member’s agency 2Works.

Although he dealt illegal drugs, the star insisted that he did not use them. The police performed a drug test during its investigation, raising the possibility that he may have smoked. However, no trace of marijuana was found, and he was only questioned regarding the sale of illegal drugs.

“Daniel made an immature and imprudent judgment that he wouldn’t be guilty as long as he doesn’t smoke it,” the agency said in a release. “He regrets his actions and will cooperate with the police and the prosecutor’s office in the related investigations,”

Daniel has been released from police custody.

“We will help Daniel become a more mature social being and are sorry that we have failed to lead him to make sound decisions,” the agency said.