Song Hye-gyo has long been a friend of animals

Song Hye-gyo has long been a friend of animals 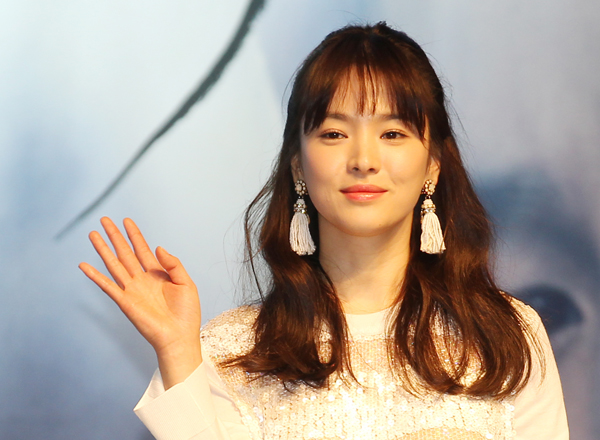 Actress Song Hye-gyo has been volunteering her time to care for abandoned dogs for about a decade, according to a recent report by cable channel show “Brave Reporters.”

While many may automatically think of Lee Hyo-ri when talking about abandoned dogs as Lee has been actively championing animal rights and caring for abandoned dogs, Song seems to have been doing the same without the publicity, according to an entertainment reporter at the show.

“Song does not want to tell others about her volunteer works, and that’s why it has not been widely publicized,” said the reporter.

One time while she was volunteering at an animal shelter, she even called a crane to empty the overflowing garbage cans, as the center initially tried to send Song back, saying no cleaning can be done.