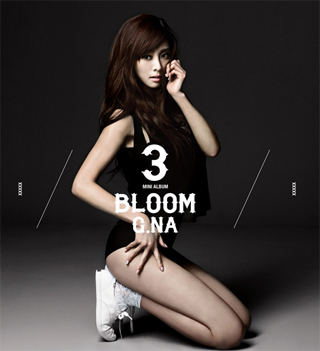 The main title track named “Oops,” is dance music which highlights the cute and lovely character of the singer.

In a music video released for the song, G.Na and actor Lee Do-young play a sweet couple. Do-young has been gaining wider recognition from ongoing TV drama “Best Life Is Without Children” on the cable channel JTBC.

As her comeback fell on “White Day,” a Korean holiday when boys give girls a candy, she went out to Cheongdam-dong in southern Seoul, Shinchon in northwestern Seoul and Cheonggye Plaza in central Seoul, to distribute candies to her fans.