Jung Kyung-ho will head to Japan

Jung Kyung-ho will head to Japan 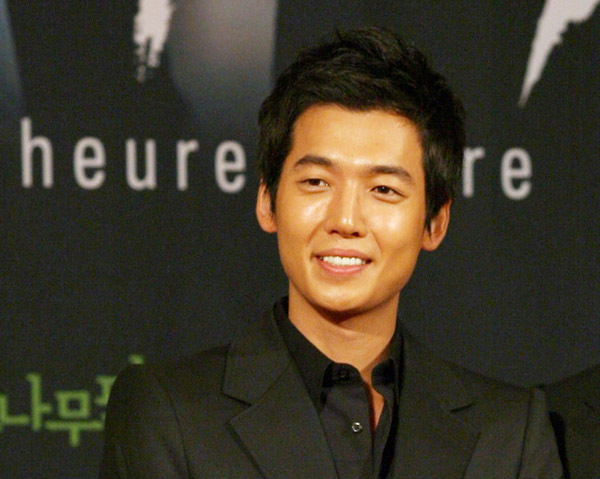 Actor Jung Kyung-ho, famous for his role in the TV drama “I’m Sorry, I Love You,” will travel to Osaka, Japan, on Sunday.

It is Jung’s first Japanese fan meeting in three years as he was discharged from the military in September.

He has built a loyal fan base in Japan since his appearance in “I’m Sorry, I Love You” and other works such as “Ja Myung Go” and “Smile, You,” according to his agency Fantagio.

“Jung’s Japanese fans have showed continued care and encouragement even during Jung’s military service, and they even visited Korea in September to congratulate him,” the agency said. “Before he kicks off his work, he has prepared an event to thank fans who have waited [for a long time]. After this meeting, Jung will start working in Korea as well as in Japan in the coming days.”

Jung will leave for Japan on Saturday.

“I’m very thrilled and nervous to meet my fans so close up after such a long time,” he said.

He also recently completed filming for the movie “Roller Coaster.”