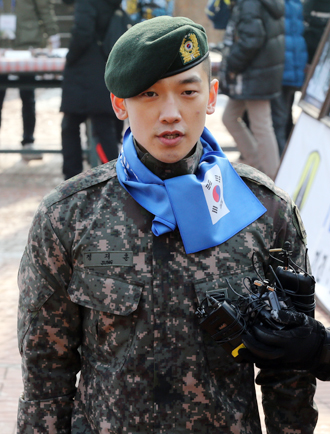 Singer and actor Rain may face another legal fight as an investor surnamed Lee filed suit at the Seoul Central District Court yesterday, according to local media reports.

Lee argued that he lost his investment in fashion projects after being cajoled into providing funding for J.Tune Creative. He is asking for 2 billion won ($1.8 million) in damages.

Lee, who introduced himself as a fabric supplier, said that one of the executives at the company approached him in January 2008 and suggested they work together on some fashion projects.


Lee said Rain, who is the majority shareholder, did not sincerely run his business but was simply interested in selling more shares.