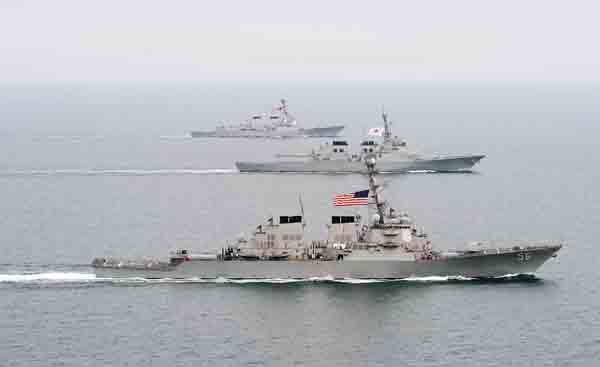 Three Aegis-class destroyers - the John S. McCain and the McCampbell of the U.S. and the Seoae Ryu Seong-ryong of South Korea - are deployed in the Yellow Sea on Sunday as a part of the Combined Forces’ two-month joint military exercise Foal Eagle, which began March 1. Provided by South Korean Navy 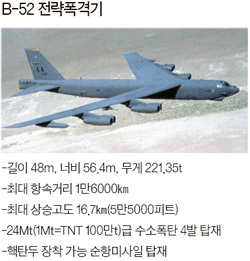 On the second stop of a five-day Asia tour, Carter met with Korean foreign affairs and national defense officials in Seoul yesterday to speak on the security situation on the peninsula, nuclear proliferation by Pyongyang and Korea’s defense capabilities.

“We will ensure all the pieces of our defense relationship will continue to move forward,” said Carter at a press briefing, “and this will occur despite the budgetary pressures in the U.S.”

Carter added that the United States remains dedicated to its pledge to ensure security on the peninsula with its armed forces and to its “commitment to extended deterrence offered by the U.S. nuclear umbrella.” 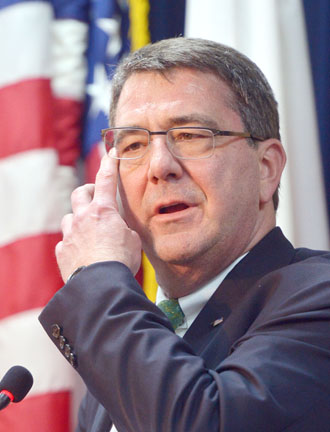 In response to Pyongyang’s recent verbal onslaught, including threats of a pre-emptive nuclear strike, the Pentagon announced last Friday plans to double the number of ground-based missile interceptors in Alaska.

Carter conveyed to Korean defense officials that this is a move to help “keep ahead’ of North Korea’s ballistic missile program development.

U.S. Defense Secretary Chuck Hagel stated that the United States will install 14 additional long-range missile interceptors at Fort Greely in Alaska by 2017, a project that could cost up to nearly $1 billion.

The U.S. currently has a total of 30 anti-missile interceptors in Alaska and California.

The restructuring of the U.S. missile defense plans coincides with the cancellation of the deployment of interceptors in Poland and Romania as part of a multiphase missile defense system in Europe, because of a lack of funds.

The plan was met with criticism by Beijing. Chinese Foreign Ministry spokesman Hong Lei said yesterday at a press briefing that strengthening anti-missile defenses “will intensify antagonism and will not be beneficial to finding a solution for the problem.”

Carter yesterday met with Minister of Foreign Affairs Yun Byung-se and Kim Kwan-jin, the minister of national defense, and visited a U.S. Army base amid the ongoing Key Resolve joint military exercises U.S. and Korean armed forces began last Monday. He cited strategic bombers as indicators of military readiness in the South.

He said they didn’t discuss whether the greater military fiscal burden will be shifted toward Korea. But the U.S. has indicated before that starting in October, Seoul will take on over 50 percent of the cost of supporting the joint forces.