Snoop Dogg and 2NE1 to appear together

Snoop Dogg and 2NE1 to appear together 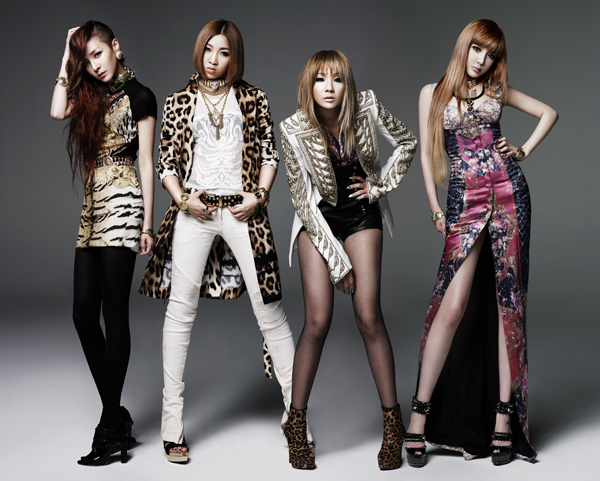 2NE1 will be a guest performer for hip hop legend Snoop Dogg’s first concert in Korea.

The concert titled “Unite All Originals Live with Snoop Dogg” will be held in Olympic Park in Songpa, southwestern Seoul, on May 4. The two will perform together on a stage, but no more details on the joint performance have been released.

Snoop Dogg made his debut in 1992 after he was discovered by producer Dr. Dre. The following year, he released his first EP “The Chronic.” The EP has sold more than 1 million copies.

He then stepped up to the top of the Billboard chart with his album “Doggy Style” released in 1993. Since then, he has sold around 170 million copies, according to the JoongAng Ilbo.

Tickets to the concert will be sold on online shopping mall Interpark starting Tuesday.