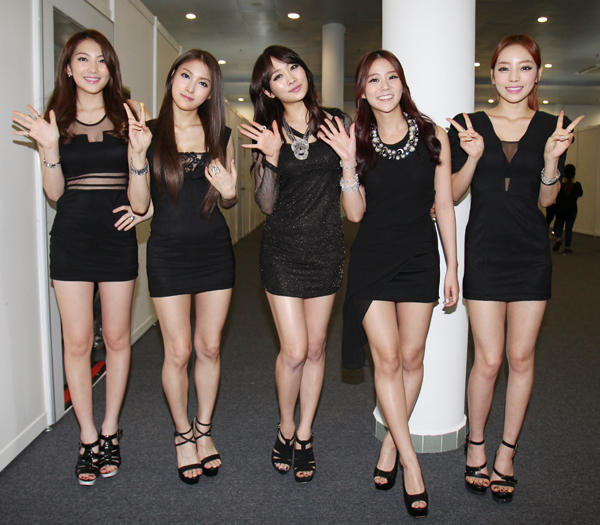 KARA is planning to have a short drama of its own. Kim Kyu-tae, chief producer of SBS drama “That Winter, the Wind Blows,” will collaborate with the girl group on the project, according to local media reports.

Kim is planning to shoot a one-act play with each of the group’s five members. They will be aired in Korea and then in Japan, though dates have not yet been confirmed.

“This is the first time for the producer to direct such one-act plays and is also a new challenge for KARA members,” said an official at Kim’s agency, according to the reports. “We are currently thinking about a melodramatic piece, but the details are not yet decided.”

It is said that Kim’s move will encourage more directors to produce one-act plays of the kind in which KARA plans to participate.

The agency also added that it will know more details about the production of the plays when “That Winter, the Wind Blows” comes to an end in April.

At that time, it will also determine the network that will broadcast the plays.