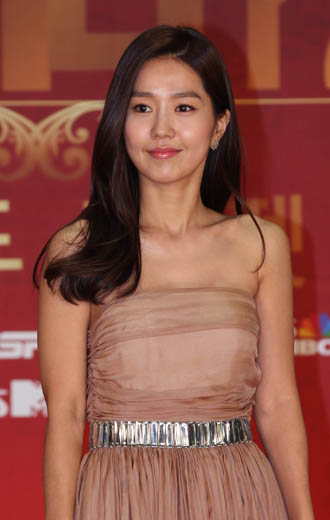 Sung Yu-ri and Lee Jin, who were members of girl group Fin K.L., will reunite in a TV drama as Lee accepted a role in a drama that Sung will also appear in.

According to King Kong Entertainment, Lee will play the daughter-in-law of a rich family and who feels uncomfortable in her surroundings, in SBS drama “Secrets About Your Birth.”

“I think I can meet [fans] with some new looks through this [drama],” said Lee. “I have great respect for the writer and the director, and I’m excited to work with the other actors and actresses.”

Before Lee joined the drama, Sung decided to take part the program, scheduled to go on air April 27. Sung will play a woman who suffers from memory loss.