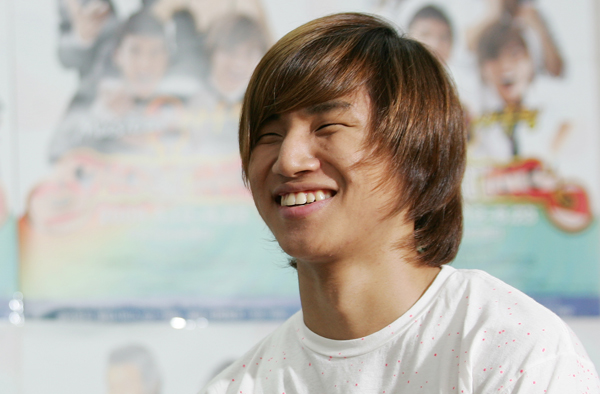 Daesung of Big Bang will be an emcee for MTV Japan, according to the group’s agency on Monday.

He will appear in a program titled “D-LITE and VJ Boo D’splay” that will first air on April 13, according to Ilgan Sports, an affiliate of the Korea JoongAng Daily.

Daesung will lead the program in cooperation with VJ BOO, a close friend. The show’s five episodes will air every other Saturday.

The program will follow Daesung’s two-day solo concert in Tokyo on Saturday and Sunday and show more down-to-earth characteristics of the star as he will be visiting a variety of places to experience local food and tea.

“I’m very nervous as it is my first time being a regular on a television program in Japan,” said Daesung. “I’ve tried hard to show the real me to fans, and I hope [everyone] enjoys the program as well as my first Japanese solo album.”

He kicked off his first solo tour last weekend in the Kobe International House in Hyogo Prefecture. He will perform across Japan while on tour.