MTV awards will head to Brooklyn

MTV awards will head to Brooklyn 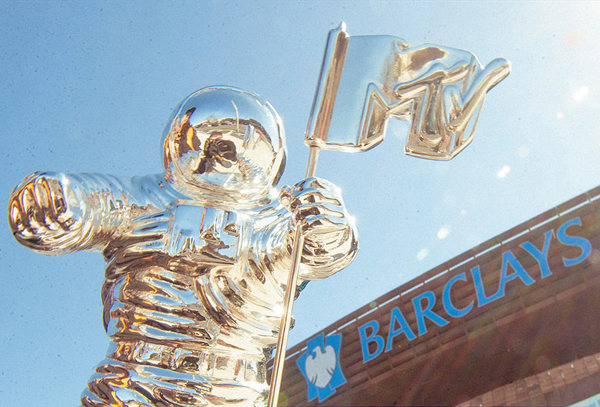 The annual MTV Video Music Awards, one of the highlights of the pop music calendar, will head to Brooklyn this summer after a two-year stint in Los Angeles, the U.S. cable channel said on Monday.

The Video Music Awards will be the first major annual awards show to take place in the New York borough, which has seen its cultural profile rise over the past decade as a fashionable spot for young musicians and filmmakers.

“From a vibrant musical scene for up-and-coming artists to epic concerts by today’s biggest stars and the triumphant return of pro sports to the borough after nearly 60 years, Brooklyn has re-emerged as a cultural capital where music, sports and entertainment history is made every day,” MTV President Stephen Friedman said in a statement. The event will air live at the Barclays Centre arena on Aug. 25. A host has yet to be announced.

The awards show, which hands out “Moonman” statuettes of an astronaut planting an MTV flag, has taken place in Los Angeles for the past two years, often alternating runs with venues in Manhattan.

The Video Music Awards began in 1984 and helped propel the young cable channel as a player in the entertainment industry. The annual awards ceremony is known for unscripted moments, such as in 2009 when rapper Kanye West crashed country-pop singer Taylor Swift’s acceptance speech for Best Female Video. Reuters