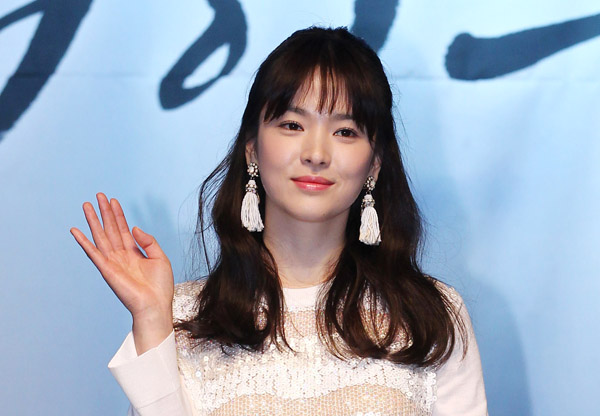 Braille brochures for the Independence Hall of Korea will be printed thanks to actress Song Hye-gyo and scholar Seo Kyung-duk of Sungshin Women’s University.

Seo planned the process for the publication, and Song has foot the bill for the necessary costs.

“In local museums, not so many Braille brochures have been provided for the blind,” said Seo, speaking to local media.

“First we will provide 1,000 copies to the Independence Hall of Korea and then continue to publish more in the future.”

Song said she decided to take part in the project after she played a character who lost her eye sight after suffering from a tumor in the ongoing SBS drama “That Winter, the Wind Blows.”

“After I played a role of a blind woman, I realized how much difficulties they have to face in their daily lives,” said Song.

“To help them, I decided to support in publishing Braille brochures.”