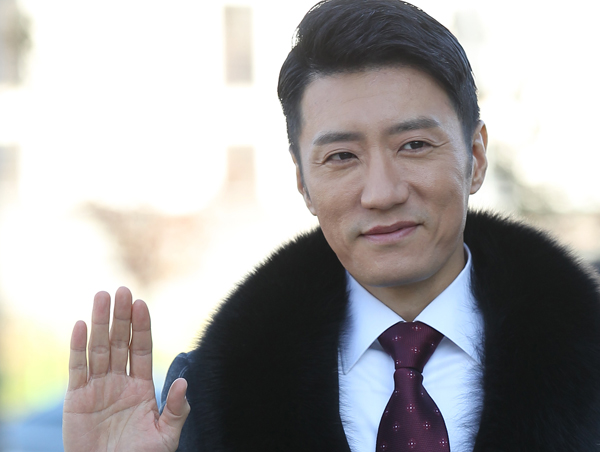 Kim Myung-min is debating whether to take a lead role in a new movie named “Himalayas,” despite the local media reports earlier yesterday that said he had already accepted the offer to take the role.

The movie’s production team explained that officials there did send Kim a copy of the film’s scenario and people related to Kim said that they feel positive about Kim taking the role.

The team said that more details need to be discussed to finalize Kim’s appearance.

The movie is based on the real story of renowned mountain climber Um Hong-gil. Um climbed Mount Everest to recover the body of late climber Park Mu-taek as Park died during a climb there in 2005.

Kim has been offered to play Um’s character in the film.

The movie, after the cast is finalized, plans to start shooting in the second half of this year.