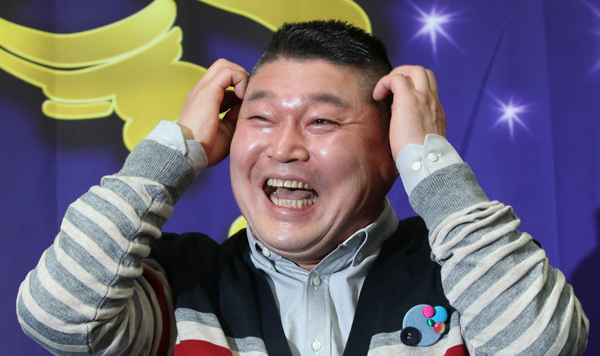 The much-talked SBS reality show with Kang Ho-dong has finally determined its cast. However, though media previously reported that the name of the show would be “Barefoot Brothers,” the broadcasting company said it has not been officially decided.

“Nothing has been set yet and the production staff is debating among many titles,” said an official at SBS to Ilgan Sports, an affiliate of the Korea JoongAng Daily. “We will finalize the name [today] and announce it.”

The program will have eight cast members including singer and broadcaster Yoon Jong-shin, singer Kim Hyun-joong, and Uee of Afterschool.

The first episode of the show is scheduled to air on April 21. The staff will travel to Vietnam today to start filming.