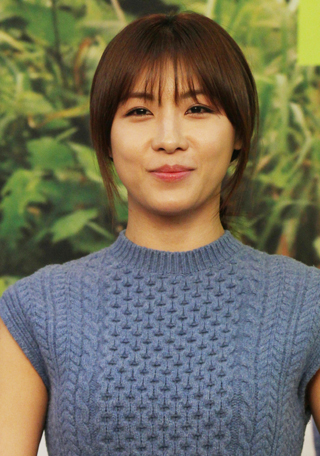 Although the comedy was previously scheduled to be released in May, distributor Showbox said that there would be a delay but did not provide a revised date.

“We are working to wrap up some details regarding computer graphics to make the movie more complete,” said an official at Showbox. “We have changed the company creating graphics in the middle and that may have caused delays.”

The film is about a female trio hunting for criminal suspects to win prize money in the Joseon Dynasty.

Ha plays Jinok, the leader of the three, while Kang Ye-won of “Tidal Wave” (2009) and “Fost Sweepers” (2012) plays the married huntress Hongdan. Ga-in of girl group Brown Eyed Girls takes the role of Gabi, who acts first then thinks.

Meanwhile, Ha pledged to donate all the proceeds she earns from her essay “At This Moment” to the KJ Choi Foundation to support artists in need. The scholarship fund was named Hartist after the actress.