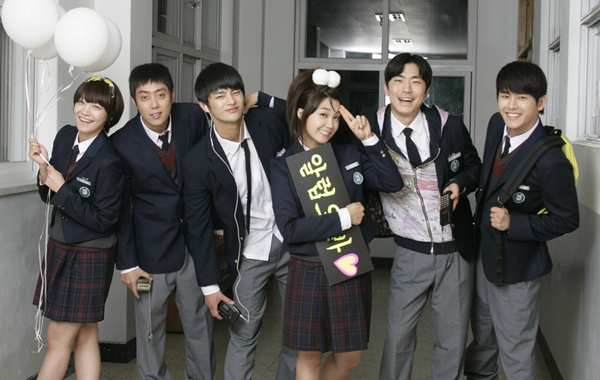 Cable channel tvN denied media reports that the next season of its hit drama “Respond 1997” will be about basketball stars.

“Currently, the production staff for the next season is collecting a variety of material that was popular among the public in the 1990s,” said a tvN official, according to a local media report. “The reports about basketball may have come out as we were collecting information on basketball and contacted some former fans of basketball stars.”

In a local report, it was said that the title for the season could be “Respond 1994” as that was a pivotal year for Seo Jang-hoon, who recently retired from basketball, and other players at Yonsei University.

“We haven’t had any consensus on season two, so we were perplexed to see reports that said we had decided on basketball,” added the official.

The first edition of the drama invited the public to reminisce about first-generation idol groups such as H.O.T and Sechs Kies. It also discussed the unique nature of local fan culture as it existed in 1997.