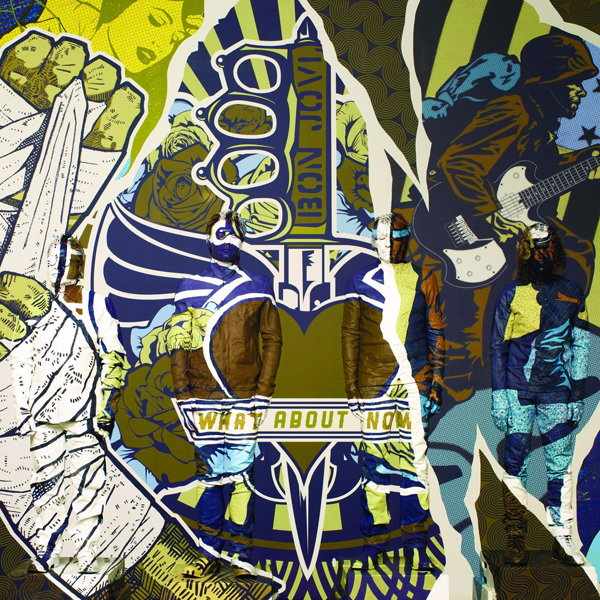 Why does Bon Jovi crank out an unending string of relentlessly upbeat, unavoidably catchy songs in the style that made the Jersey Boys famous 30 years ago and kept them there ’till now?

The band’s 12th album, “What About Now,” fairly bursts with the encouraging self-help anthems that have long defined the Bon Jovi sound and style, from the early days of Tommy and Gina “Livin’ on a Prayer” to realizing “It’s My Life.”

One listen to “Because We Can” and its chorus will be burned into your brain?. It’s one of many Bon Jovi odes to faithfulness, trust and perseverance. Richie Sambora adds a harmonic guitar solo adapted from “Capt. Crash and the Beauty Queen from Mars” from their 2000 album, “Crush.”

The most interesting track is “Room at the End of the World,” where Bon Jovi sings of heaven as a calm, unhurried place where dead roses bloom again, where truth has its turn, where young love never dies, where there’s no sin and “where we never said goodbye.”