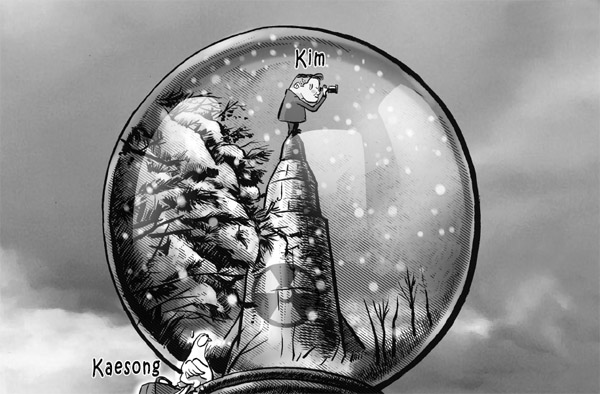 North Korean leader Kim Jong-un tries to read Washington’s mind after making a series of bold moves against the United States, including most recently a nuclear missile threat to Guam. The Kaesong Industrial Complex, the last-remaining symbol of inter-Korean economic cooperation, is still held hostage.