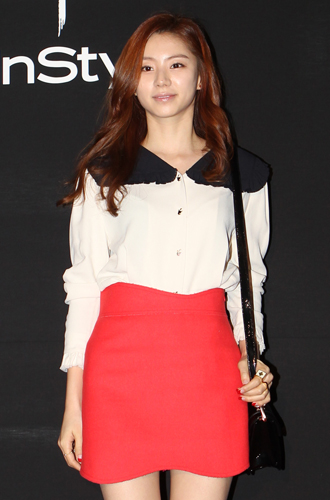 Hollywood star Katie Holmes will have the first appearance on Korean TV program.

Holmes, has been known as a fashion beauty icon, especially for dressing her daughter Suri Cruise well. She was recently chosen as a model for Bobbi Brown, a well-known cosmetics company.

“Katie Holmes, a model for the major cosmetic label in New York, and Park, who has published her own book on beauty tips, have shared some know-how and other secrets,” said an official on the program.

The show will go on air Thursday.