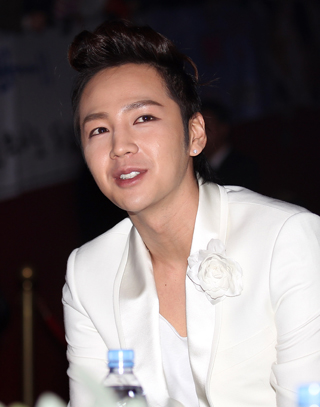 Jang Geun-suk will release his second album in Japan, breaking a year hiatus, according to local media news reports.

Reports quoted Japanese music chart Oricon yesterday as saying that Jang will release the new album “Nature Boy” on May 29.

His previous album “Just Crazy” came out in May last year and swept the first spot on daily and weekly music charts there.

The new album will be released in two formats: CD and DVD. Jang composed the Korean song “Love Letter” on the album.