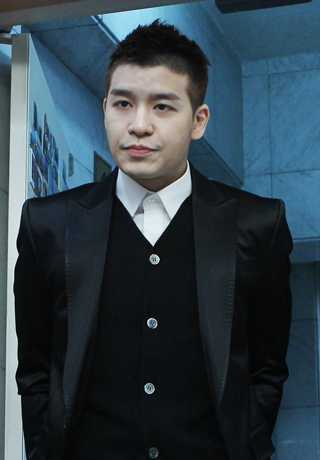 An appeal for Kang Sung-hoon, a ’90s idol singer, was delayed until April 25 from yesterday, local media outlets reported.

The delay came as Kang recently changed lawyers. He asked the Seoul Northern District Court for more time to prepare.

Reports said that Kang appointed a lawyer who is a friend to avoid high legal fees.

He was accused of fraud in 2009 and was found guilty of borrowing 900 million won ($796,000) in February from three friends and failing to pay them back. He was ordered to serve two and a half years in prison.

At the time of the ruling, the court said it made such a decision not only because he admitted the charge, but also due to other evidence, including his bank statements and a promissory note. A lender surnamed Hwang had also not recovered the funds.

Following sentencing, Kang was taken to prison from the courtroom.

He was kept at a detention center from March to September 2012.