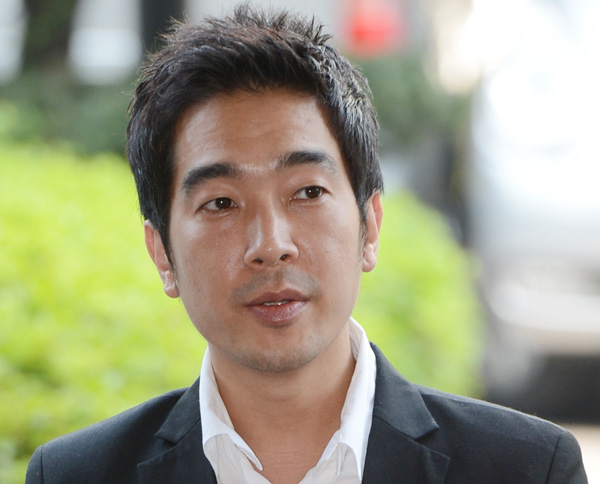 Broadcaster Ko Young-wook, who was sentenced to wear an electronic anklet tracking device after being indicted for sexually assaulting several teenage girls, is said to have appealed the court ruling, according to local media reports yesterday.

He filed the appeal after the court ruling Wednesday. The appeals request will be sent to Seoul High Court within 14 days from Wednesday to decide the court date.

The former member of the 1990s pop band Roora became the first celebrity ordered to wear such a device. He was also sentenced to serve five years in prison. After he completes his jail term, he will be obligated to wear the anklet for 10 years.

The court also ordered that Ko’s personal information be made available to the public, including his address and details of his charge for the next seven years. Ko, 37, was accused of raping and sexually harassing three teenage girls on four ?occasions at his home in Hannam-dong, central Seoul, and in his car from July 2010 to December last year. ?