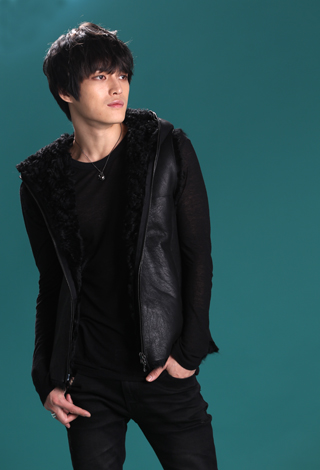 Kim Jae-joong of boy band JYJ expressed his discomfort over some overzealous, borderline stalker fans, commonly known as “sasaeng” fans, who have little respect for others save for the celebrities they like.

“It is okay to take pictures as if you are a photographer at the airport, but can’t you at least say sorry or help the elderly who fell down, [because of you?]” he said on his Twitter account Sunday.

“Can’t you check if they weren’t your grandmother instead of checking if you had gotten good photos?” he added saying that he came to Korean in a good mood, but such sentiment was ruined.

Kim came back to Korea after his Asia tour “Your, My and Mine in Taiwan” in the East Asian