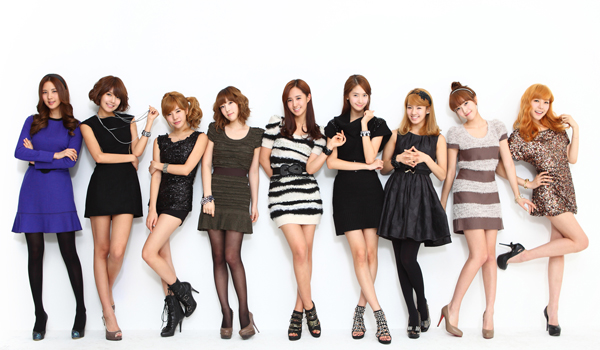 Girls’ Generation will go on tour to meet with fans worldwide, according to its agency SM Entertainment yesterday.

Starting from a two-day concert in Seoul on June 8 at Seoul Olympic Park in Songpa District, southern Seoul, the group will start its “2013 Girls’ Generation World Tour Girl & Peace.”

It is the first solo concert in two years since its “2011 Girls’ Generation Tour” in July 2011. The group has pledged that it will stage a unique show but has not released further details about the upcoming concerts.

Tickets for the Seoul concert will go on sale on May 9 on online ticketing Web site Gmarket.

Earlier this month, the agency also announced that Girls’ Generation has become the Korean girl group to attract the most fans during concerts in Japan. It attracted 200,000 people during its tour titled “Girls’ Generation II - Girls & Peace - Japan 2nd Tour,” which started on Feb. 9 in Kobe.

The tour ended last weekend in Osaka and the group is scheduled to release a new Japanese EP on May 29.