Half of rap duo Kris Kross dies at 34

Half of rap duo Kris Kross dies at 34 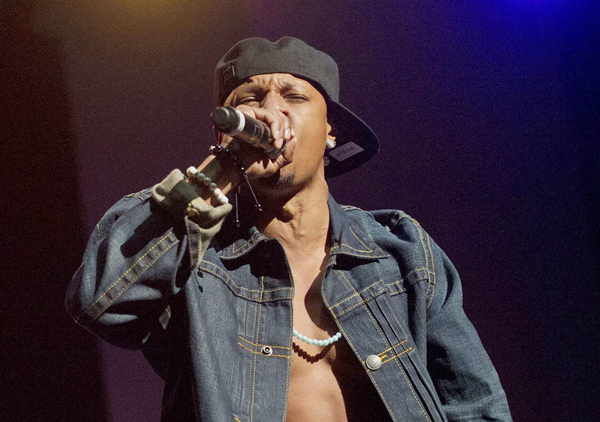 ATLANTA, Georgia - Chris Kelly, half of the 1990s kid rap duo Kris Kross, who made one of the decade’s most memorable songs with the frenetic “Jump,’’ has died, and authorities say they are investigating his death as a possible drug overdose.

Cpl. Kay Lester of the Fulton County police said, “It appears it may have been a possible drug overdose.’’

An official cause of death is pending an autopsy.

Kelly, known as “Mac Daddy,’’ and Chris Smith, known as “Daddy Mac,’’ were introduced to the music world in 1992. The duo wore their clothes backward as a gimmick, but they won over fans with their raps.