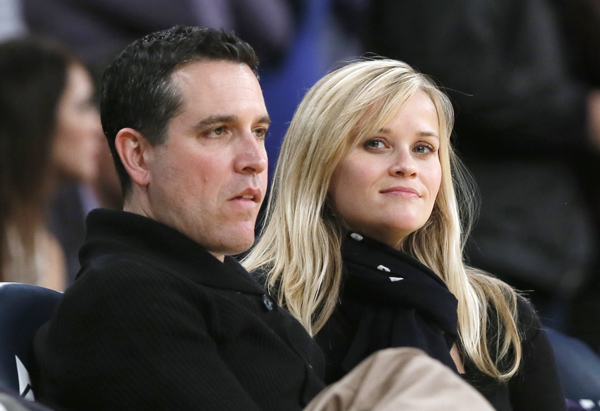 ATLANTA - Reese Witherspoon pleaded no contest to a disorderly conduct charge and paid a $100 fine after berating a state trooper in Atlanta while her husband was given a sobriety test, an embarrassing exchange caught on a dashboard camera after the usually squeaky-clean Hollywood star had what she called “one too many” glasses of wine. The video, which was first obtained by TMZ and publicly released by authorities Friday, shows Witherspoon asking the Georgia state trooper after she was placed in custody, “Do you know my name?” and then adding, “You’re about to find out who I am.”

Witherspoon’s lively exchange with the trooper had already been outlined in a police report, but the video offered a rare glimpse at the actress unfiltered. Witherspoon, an Oscar-winning actress who has built a wholesome professional image, apologized shortly after her arrest, saying she was “deeply embarrassed.”

Municipal Court of Atlanta Deputy Solicitor Ronda Graham said in a statement that Witherspoon entered the plea and paid the fine, resolving the case.

During an interview with ABC’s “Good Morning America” on Thursday, Witherspoon said she panicked and said “all kinds of crazy things,” including falsely claiming that she was pregnant at one point. She said during the interview that she had too much to drink before her arrest.