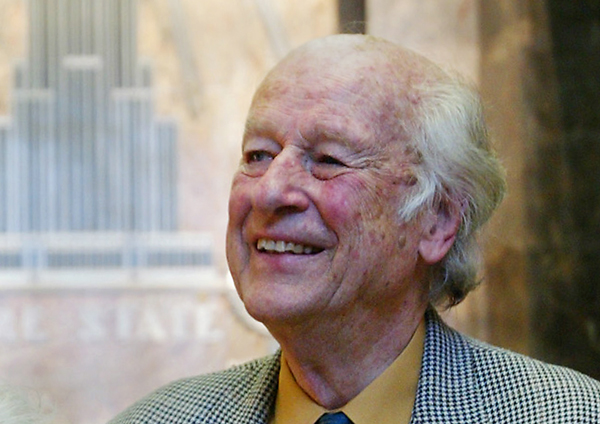 LOS ANGELES - Influential visual effects maker and animator Ray Harryhausen, who brought monsters, skeletons and mythological beasts to life for movies like “Jason and the Argonauts” long before computers took over the job, died Tuesday at age 92, his family said.

Harryhausen, who was born in Los Angeles and worked for more than 40 years in the movie industry, died in London, his family said in a statement.

“Ray’s influence on today’s film makers was enormous with luminaries; Steven Spielberg, James Cameron, Peter Jackson, George Lucas, John Landis and the U.K.’s own Nick Park have cited Harryhausen as being the man whose work inspired their own creations,” the statement said. Harryhausen used a laborious, painstaking “stop-motion” animation technique to single-handedly create imaginative effects for 16 films from the 1950s into the 1980s including three “Sinbad” movies, “Clash of the Titans” (1981), “Earth vs. the Flying Saucers” (1956) and “One Million Years BC” (1966).

He received a special Academy Award for career achievement in 1992. Reuters