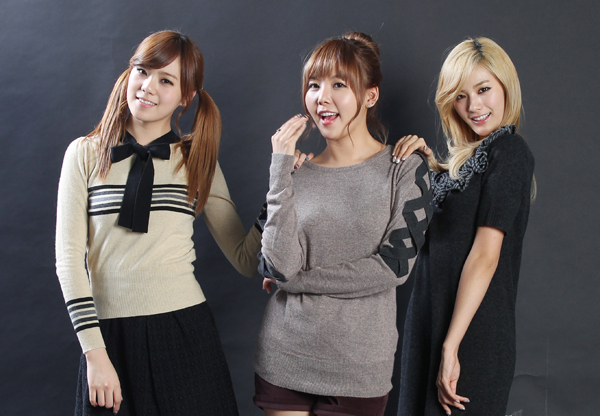 The song, released yesterday, has more string-based sounds with a faster beat. On top of that, the girl group members’ lovely voices ask for hugs, giving the song a heart-warming touch.

This collaboration is part of a project named “Re;code” by Loen Entertainment, which encourages talented but lesser-known artists to work with more mainstream stars.

So far many idol group members have collaborated with singer-songwriters.