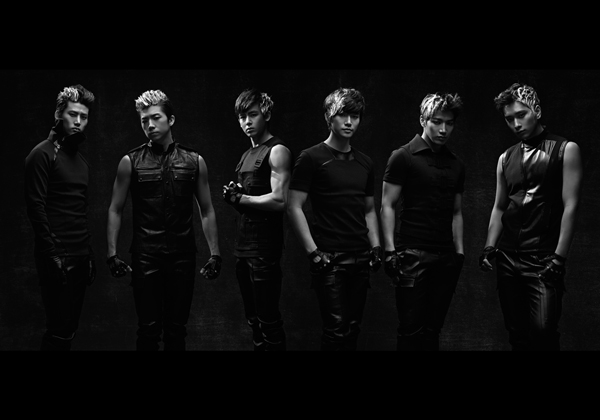 2PM displayed a strong bond on a television show dedicated to the resurgence of the boy group that recently released its first album in two years.

The “2PM Returns” show Saturday on MBC featured the six-member group who had planned for the album to be released last year. But it was delayed after Nichkhun was caught for DUI.

Taecyeon revealed on the show that JYP Entertainment offered to produce the album without Nichkhun. “We all were against it,” he said. “We were sure we wanted to come back as six.”

The delay, however, took a toll on other members, Taecyeon confessed. He said many previously scheduled event had to be canceled.

“We might have blamed him,” said Chansung, “but Nichkhun was more important [than having a comeback delayed].” Nichkhun said he was touched by the friendship of the other members and cried with them for more than an hour.

2PM’s third album, “Grown,” was finally released on May 6.