‘Cruel City’ gets a glitzy start

‘Cruel City’ gets a glitzy start 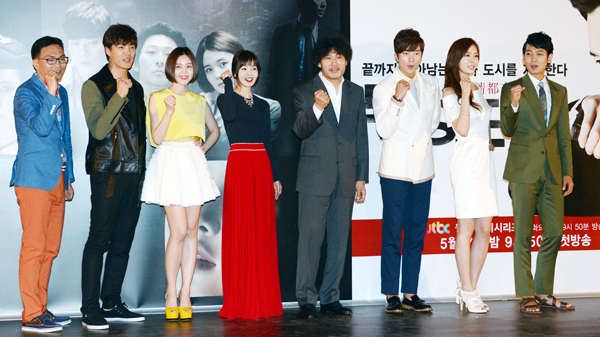 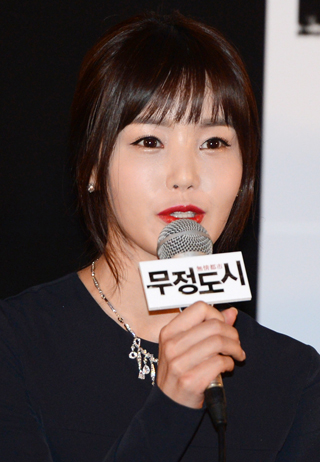 Nam Gyu-ri, a star of many Korean dramas including “49 Days” on SBS in 2011, talks at a press conference for upcoming JTBC drama “Cruel City.” 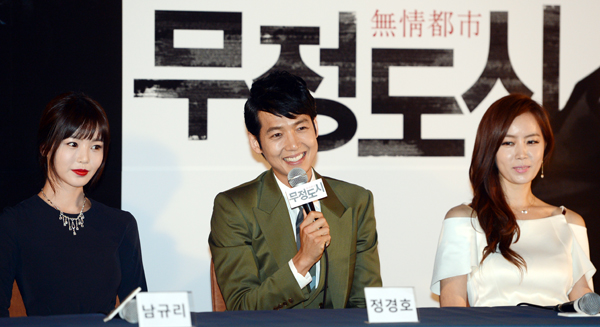 Cable channel JTBC presented its plan to broadcast a new drama called “Cruel City” starting Monday.
A week before the first episode airs, cast members gathered for a press conference to talk about the new drama at Megabox in Dongdaemun, central Seoul.
By Lee Sun-min