To Saturday: This exhibition examines the concept of drawing as it grows broader in a world of changing media, according to curator Han Keum-hyun. So, the exhibits include various genres ranging from sculpture to photography.

Among them, New York-based artist and architect Michael Wang presents a series of sculptures titled “Carbon Copies” (2012) as his “drawing” to remind viewers of environmental problems generated by art production and to offer a solution for galleries.

Korean artist Jung Yeondoo’s works on display are closer to drawing in the traditional sense. Thirty-six of his drawings are included in the synopsis of the video “Documentary Nostalgia” (2007).

Admission is free. The gallery is open from 11 a.m. to 6 p.m. Monday to Saturday. It is closed Sunday.

To Sunday: The exhibition explores contemporary art that is closely related to mise-en-scene from films.

The exhibits include the short film “89 Seconds in Alcazar” by British-born American artist Eve Sussman, which deconstructs the painting “Las Meninas” (1656) by Spanish master Diego Velazquez in terms of time.

The exhibit also includes a video installation by Canadian artist Adad Hannah, and photography by Thomas Demand of Germany and Gregory Crewdson of the United States.

To Sunday: The solo show of Alice Neel (1900-1984) consists of 15 paintings by the American “psychological portraitist,” who was not recognized during her lifetime but has come into the international limelight in recent years.

Neel’s portraits, including “Sue Seely and Her Husband”(1948) and “Jim Radowski”(1970), are not easily categorized. They have qualities of realism, but at the same time, those of expressionism. 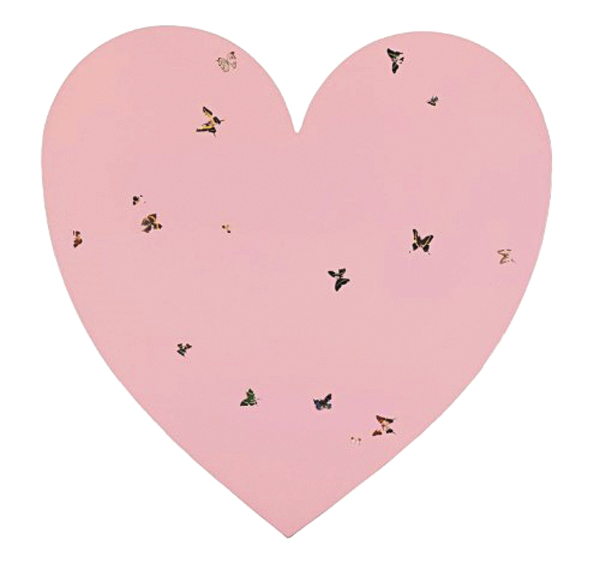 To June 16: As the exhibition has borrowed its title from the British romantic comedy film, it is about love and is deeply related to films. Each artwork on display is paired up with a movie quote about love.

The exhibition starts with American pop artist Robert Indiana’s famous “Love” sculpture, with well-known kiss scenes from films hanging on the wall behind it, and ends with surrealist master Salvador Dali’s (1904-1989) “Mae West Lips Sofa,” where couples are encouraged to kiss and be photographed.

Between the two, about 30 pieces encompassing paintings, photography, installations and video art are displayed under six themes ranging from “Boy Meets Girl” about innocent first love to “Crazy Love Song” about perverse love.

YOUN MYEUNG-RO: TRACES OF THE SPIRIT 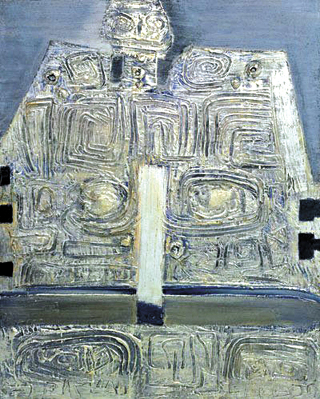 To June 23: This is a retrospective for Youn Myeung-ro, who was one of the most active Korean avant-garde artists in the 1960s and dedicated his life to abstract paintings.

on weekends. It is closed Monday.

To June 30: The exhibition features three individual designers and two teams of designers, most of whom are in their 30s.

Rather than artistic furniture, this exhibition focuses on works by young designers who have great interest in applying new technologies or environmental and other social issues to their work, the museum explained.

For example, the exhibits inside a room at the museum include not only complete chairs by “Design Methods,” a team of young furniture designers, but also the references that inspired them and their concept drawings, models and parts, which show the designers’ work process.